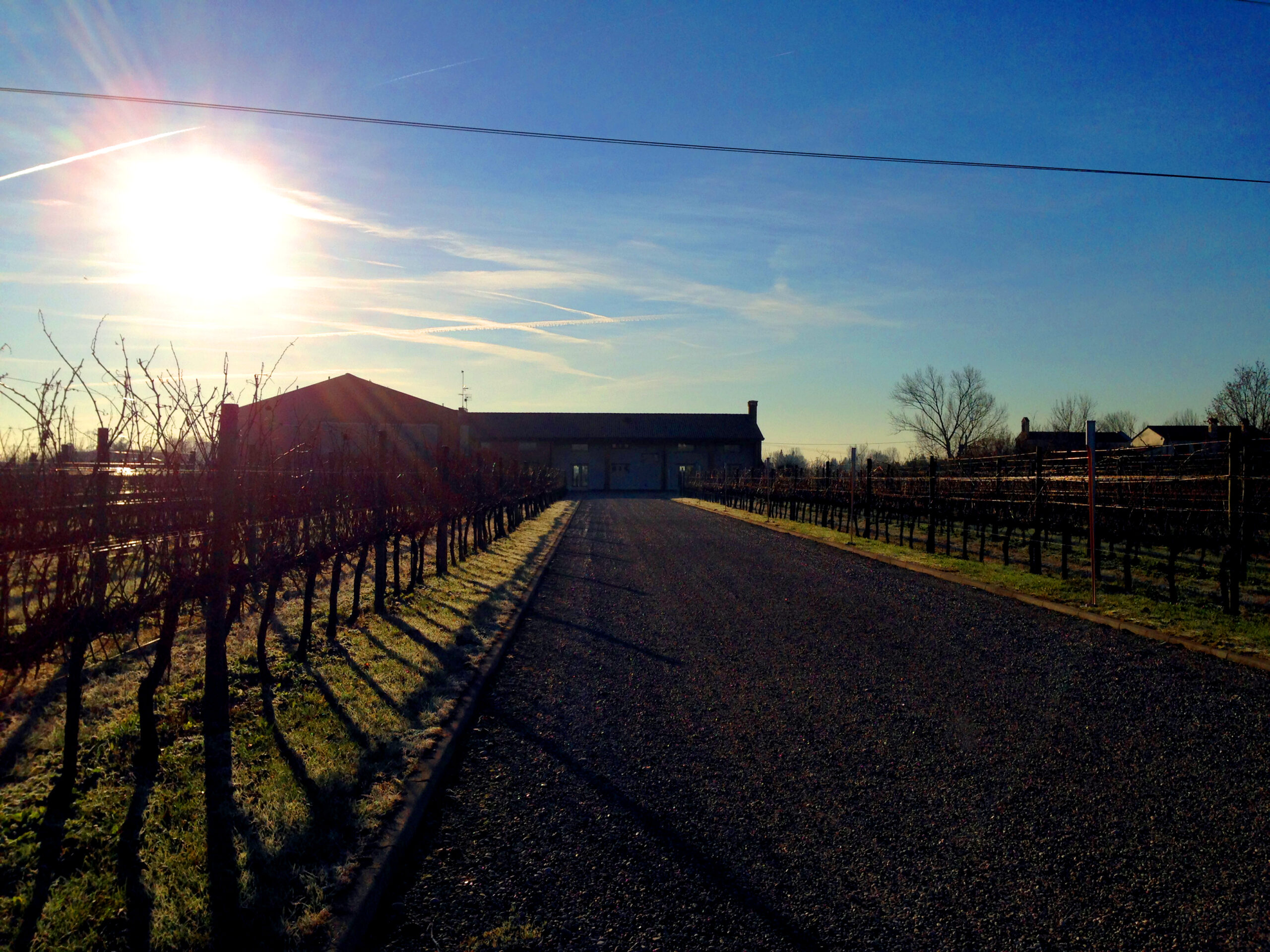 The wind that sighs to our vineyards

Among the various components of nature that influence our vineyards microclimate there is one apparently intangible, which has become a constant working companion: the Garbin, which in Venetian dialect means “Libeccio”, the wind that blows caressing our rows at certain times of the year in a territory extended over two provinces, Treviso and Venice. In the latter province the link with the Garbin becomes more significant: it is a warm wind, characteristic of the Venetian lagoon (the dialect was coined by fishermen), which arrives on our campaigns in different periods of the year in a light or stronger form. The Garbin is inherent in the popular maritime and rural Venetian culture, so as to become the protagonist of several proverbs, such as: “el vento de garbin el fa spuà le vide” (the libeccio wind makes “cry” the vines).

What is the main advantage of libeccio caressing our vineyards? It helps creating a unique microclimate that leads the scents and flavors of the Venice lagoon to our vineyards, influencing the soil, plants and grapes characteristics, and consequently the final wine.

The wind can cause air cooling or heating and also manages to eliminate differences in carbon dioxide, oxygen and water vapour concentration, between the different air layers making a sort of mixing.

Contributing to the reduction of relative humidity in the air, may increase plant evapotranspiration and water consumption but at the same time inhibits and limits molds development such as powdery mildew and botrytis or other fungal diseases and phytophagous insects or virus vectors against plants.

Therefore, the Garbin is a valuable ally for our wines: even wine tourists can let their hair get messed up by its breeze walking among our rows.